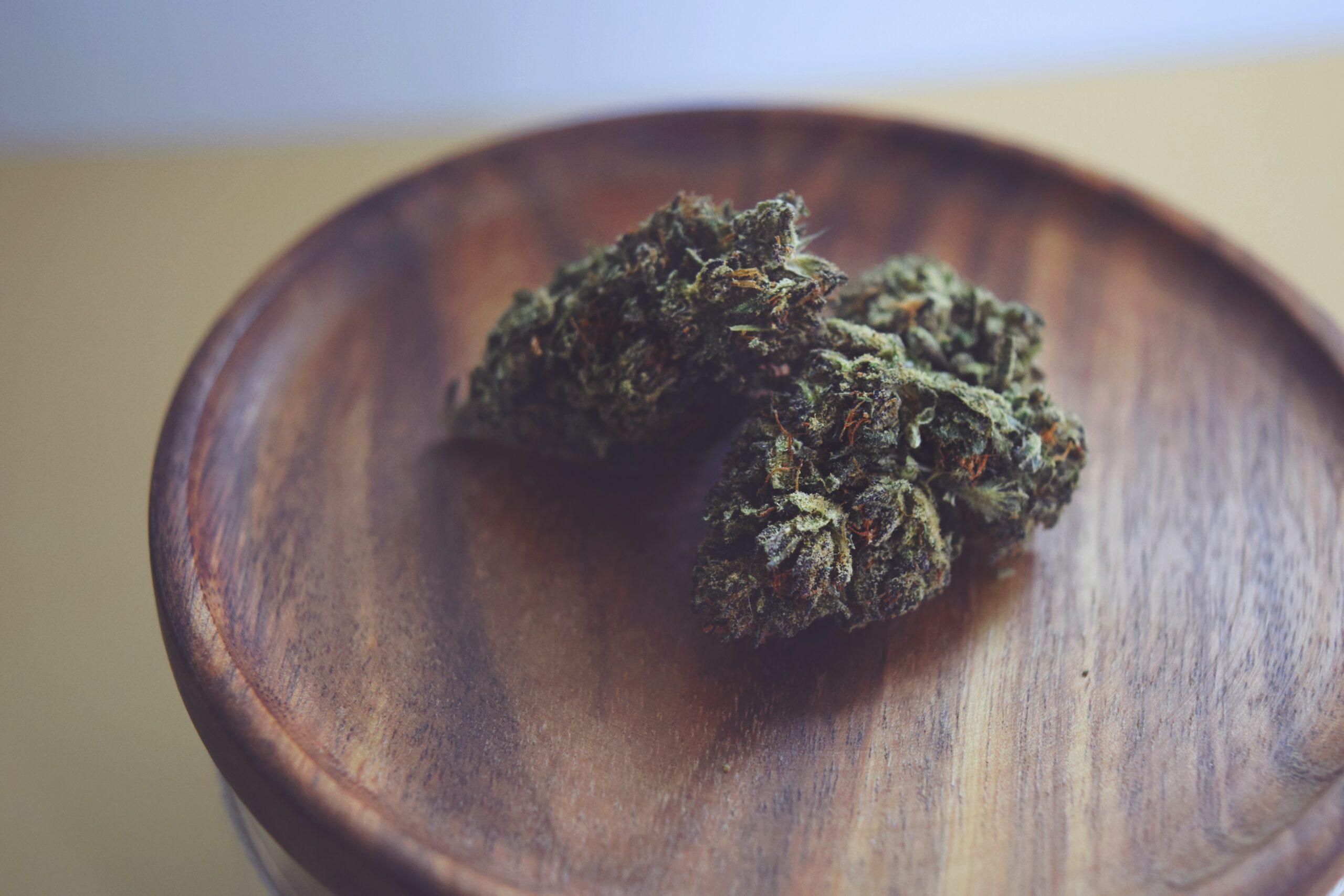 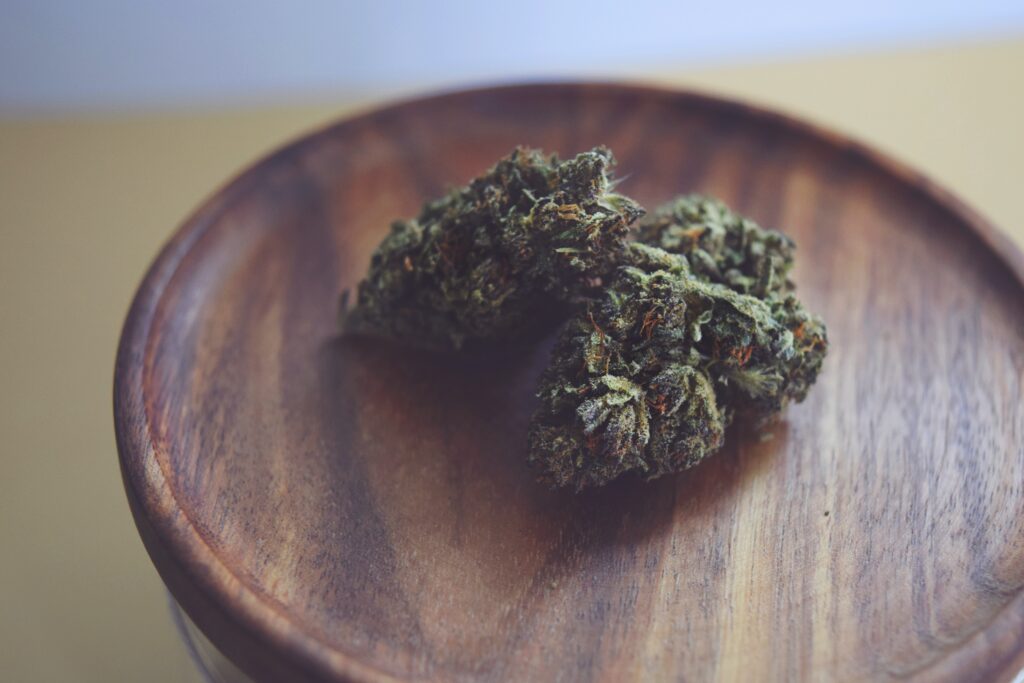 Ok, by now everyone and their dog has heard of THC and CBD, but what the heck is CBG?! Cannabigerol is known as “The Mother of all Cannabinoids,” and like most mothers, it holds the ability to care for us. Through its anti-anxiety/anti-bacterial/anti-cancer/anti-bad-things-in-general properties, CBG may be the most exciting discovery in cannabis since CDB. They do share many of the same properties, but they also seem to behave differently. One of, if not the biggest differences between these two compounds is their potency inside of the plant. While CBD has the potential of being over 20% and THC can be as high as roughly 30% (daaaaang,) CBG would only make up maybe 2%. This is because much of that CBG goodness has turned into other wonderful things!

As the cannabis plant matures, CBGA (Cannabigerolic Acid) will convert into other cannabinoids such as THCA and CBDA. Because of this e treatment for IBD, glaucoma, colon cancer and Huntington’s disease. Also, it is believed that CBG strengthens the function of anandamide, which is a neurotransmitter that helps with pleasure, motivation, pain, appetite and sleep. Although appearing in much lower percentages than other major cannabinoids, through the science of cross pollination there have been some CBG dominant strains made available such as Panakeia, Superglue CBG and Stem Cell. As research develops, we are constantly discovering new ways in which cannabis can improve our quality of lives and I encourage you to do your research and see if CBG is right for you!

A Sneak Peek at Some of our Offerings

We use cookies on our website to give you the most relevant experience by remembering your preferences and repeat visits. By clicking “Accept All”, you consent to the use of ALL the cookies. However, you may visit "Cookie Settings" to provide a controlled consent.
Cookie SettingsAccept All
Manage consent

This website uses cookies to improve your experience while you navigate through the website. Out of these, the cookies that are categorized as necessary are stored on your browser as they are essential for the working of basic functionalities of the website. We also use third-party cookies that help us analyze and understand how you use this website. These cookies will be stored in your browser only with your consent. You also have the option to opt-out of these cookies. But opting out of some of these cookies may affect your browsing experience.
Necessary Always Enabled
Necessary cookies are absolutely essential for the website to function properly. These cookies ensure basic functionalities and security features of the website, anonymously.
Functional
Functional cookies help to perform certain functionalities like sharing the content of the website on social media platforms, collect feedbacks, and other third-party features.
Performance
Performance cookies are used to understand and analyze the key performance indexes of the website which helps in delivering a better user experience for the visitors.
Analytics
Analytical cookies are used to understand how visitors interact with the website. These cookies help provide information on metrics the number of visitors, bounce rate, traffic source, etc.
Advertisement
Advertisement cookies are used to provide visitors with relevant ads and marketing campaigns. These cookies track visitors across websites and collect information to provide customized ads.
Others
Other uncategorized cookies are those that are being analyzed and have not been classified into a category as yet.
SAVE & ACCEPT